How Old Is Composting: Learn About The Origins Of Composting

Throw Back Thursdays
By Darcy Larum | May 2, 2019
Printer Friendly Version 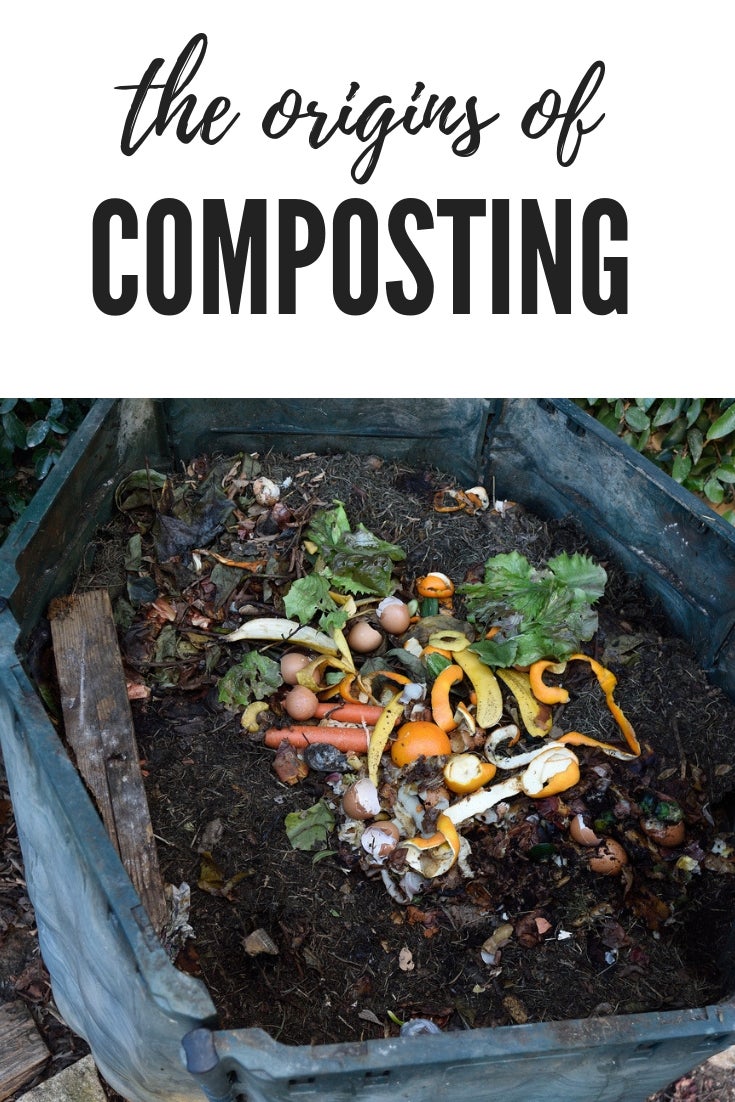 Composting is an old, traditional agricultural practice of replacing depleted nutrients in the soil by adding nutrient rich, decayed organic material. This material can be obtained from anything organic:

Compostable items are usually placed in a pile or bin to naturally breakdown down into a soil-like material. Each ingredient added to the compost pile adds different nutrients to the compost as they decay.

This practice of sustainable gardening was first recorded on clay tablets of the Mesopotamian Akkadian Empire dated back to 2334 BC. Composting practices were also recorded in ancient Greek, Roman, Egyptian, Native American, Scottish and Chinese societies. Composting was referenced in the Bible and the Talmud, as well as mentioned in many literary works, including the writings of William Shakespeare and Sir Francis Bacon. In early United States history, George Washington, Thomas Jefferson, James Madison and George Washington Carver were all advocates for using compost as fertilizer.

Composting History Over the Ages

Though it is impossible to trace the exact origins of composting, in the early 1900s, British agronomist Sir Albert Howard popularized modern day sustainable gardening practices. After spending nearly thirty years in India studying and experimenting with composting practices, Sir Howard published the book An Agriculture Testament, detailing his “Indore Method” of layering compostable materials in the compost pile. By this point, manufactured chemical fertilizers had made home composting nearly obsolete, but Sir Howard’s work shed a new light on the subject. In the 1960s, J.I. Rodale continued Sir Howard’s work and popularized composting and other organic gardening methods in the Unites States through his many publications.

Today, composting continues to gain popularity as a simple way to reuse waste. For decades, large cities all over the world have been experimenting with city-wide composting programs to reduce municipal waste. Approximately 25% of the waste that is hauled away by municipalities and disposed of in landfills or incinerators is compostable waste that would be better used to fertilize our gardens. Composting can be done in a large city-wide capacity or in small specially designed compost bins for small gardens.

These days composting is not just an easy way to save money and recycle waste, it is also becoming a booming industry. The rise in popularity of organic gardening and composting has created new job opportunities in waste management and processing, and the manufacture of composting bins and tools. Following in J.I. Rodale’s footsteps, each year hundreds of new publications advocate different methods of composting. With the increasing interest in all the benefits of composting, it certainly isn’t just a fad that will fall out of fashion again any time soon.