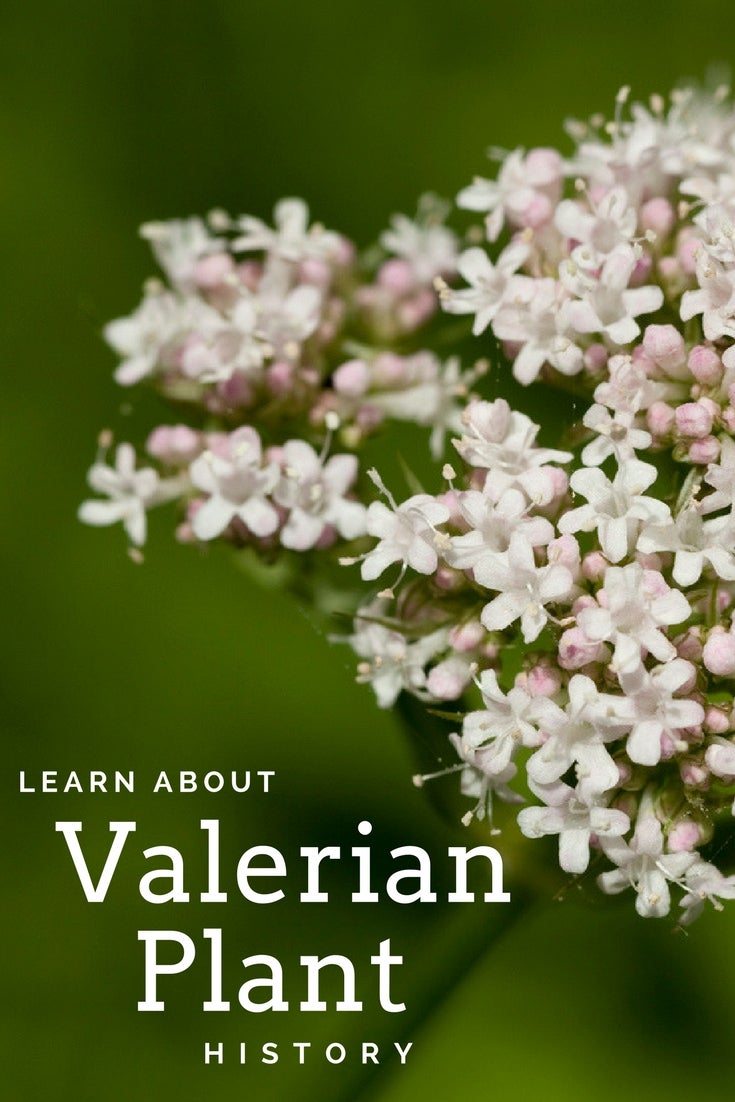 We have all heard the old German legend of the pied piper who led all the plague infected rats out of the village of Hamelin with his magical pipe. In another version of that old folktale, the pied piper filled his pockets with valerian root to draw the rats away from the village. Although this tale is just a legend or fable, there is some validity to it. In Europe and Asia, rat exterminators have used valerian root as a bait for rats for centuries. Continue reading to learn more about the history of valerian plants.

The very pungent odor of dried valerian root not only attracts rats but cats love it, too. It acts like a stimulant to cats and can be used instead of catnip. Quite the opposite, herbalists for thousands of years, have been prescribing valerian root to humans as a mild sedative and tranquilizer. Its effectiveness is comparable to Valium, but without leaving you feeling hung over or groggy.

Besides being a sedative and tranquilizer, valerian plants (Valeriana officinalis) have been used throughout history to treat insomnia, migraines, menstrual cramps, hysteria, nervous disorders, heart palpitations, hyperactivity, epileptic seizures, and as muscle relaxer and antispasmodic. Native Americans in parts of Canada have used it as an antiseptic for skin wounds. In World War I and II, valerian root was prescribed to soldiers with shell shock and other nervous disorders. Valerian was also planted near vegetables to stimulate their growth and production of fruit.

Some common and folk names for the valerian plant are Phu (because of the pungent odor of its dried root), Valeriana, Garden Heliotrope, All-Heal, Capon’s Tail, Setwell, and Vandal Root. It is thought to be the plant referred to as “spikenard” in the Bible in which Mary Magdalene washed Jesus’s feet with. In the Victorian language of flowers, valerian represents an accommodating disposition.

Valerian grows to 2-4 feet tall with a 2- to 3-foot spread. It blooms with white-pink flower clusters from June through September. If you are growing valerian for herbal use, it’s best to not let it bloom; cut flowers off as they form to send the plant’s energy to root production.

Valerian will grow in full sun to part shade. It grows native in damp grasslands and will require moist soil and regular watering.