Window Box History: Where Do Window Boxes Come From 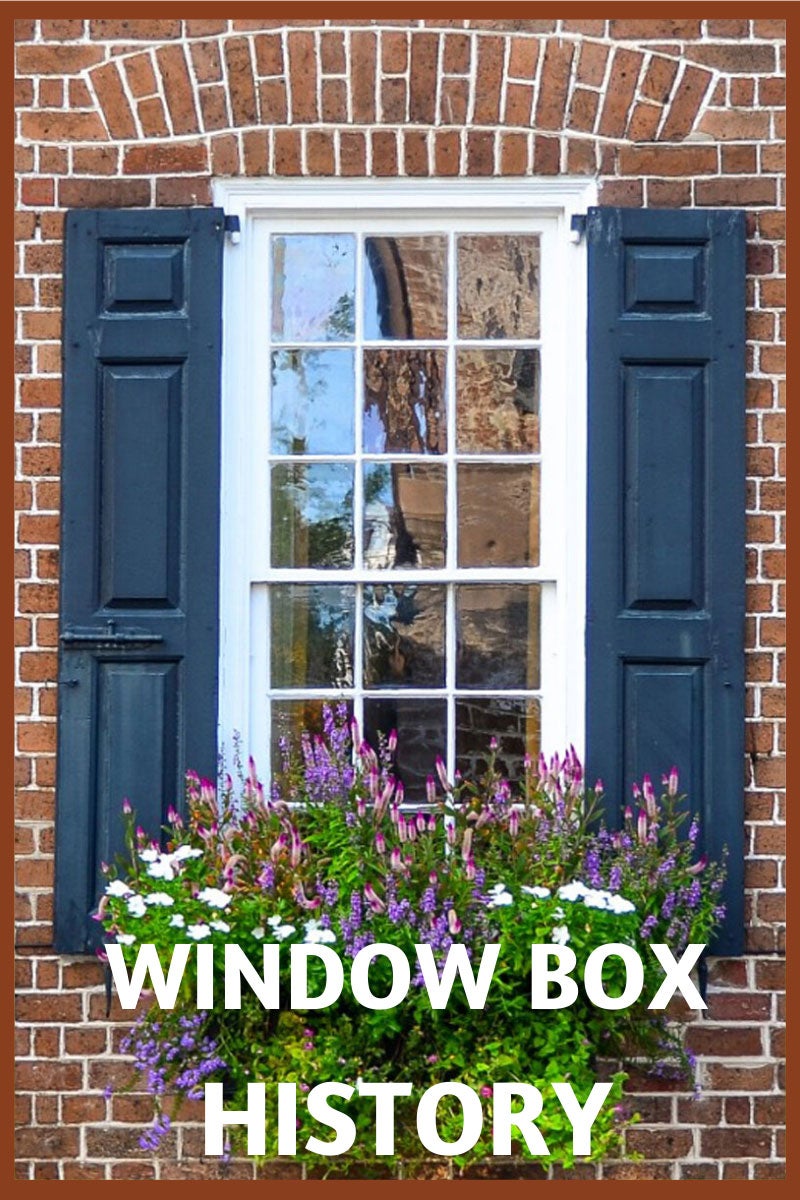 A window box is a great way to add color and natural beauty to the front of a home, but did you ever stop to wonder where these decorations came from and when? The history of window boxes is longer than you may have realized, and if you have them, you are keeping up with an old and treasured tradition.

Where Do Window Boxes Come From?

The original window boxes were probably seen in ancient Rome. In this crowded city, many people lived in small homes, one on top of the other, much like we have apartments today. These lower-class citizens didn’t have yards or a lot of money. So a window box was an economical way to grow some food with limited space.

Window box planters through the years have evolved from that Roman practicality to more decorative uses. Wealthier Romans and other people through history have used window boxes and planters to make their homes more attractive. Also, window boxes expanded into terrace and rooftop gardens to make the most of city spaces and sunlight.

Window Boxes from Ancient Times to the Present

The history of window boxes began with ancient civilizations, but those people had a good idea that has persisted to the modern day. People throughout urban centers of Europe continued to use window box planters to grow herbs, vegetables, and medicinal plants, and wealthy residents continued to use them for decorative purposes.

It was really in the Victorian era, though, that planters took off and became ubiquitous. This time period saw more mass production of all kinds of things, including pots and planters. More people could afford window boxes made of terracotta or metal. They used them to plant flowers as well as herbs and veggies, both for practical uses and for decorative.

Window boxes traveled to the New World with colonists and other settlers, and they prove to be popular even now. Some types of architecture are particularly suited to colorful plantings in window boxes, and you’ll see them all over the old buildings of New Orleans’ French Quarter; the older homes of Charleston, South Carolina and Savannah, Georgia; and Victorian homes throughout the U.S.

Today, you can buy any style of pre-made window box at affordable prices. You can also make your own simple planters out of wood. Use them to add color to your home or to grow kitchen plants if you have limited space, just like the ancient Romans did.