What Is The Winter Solstice: First Day Of Winter History 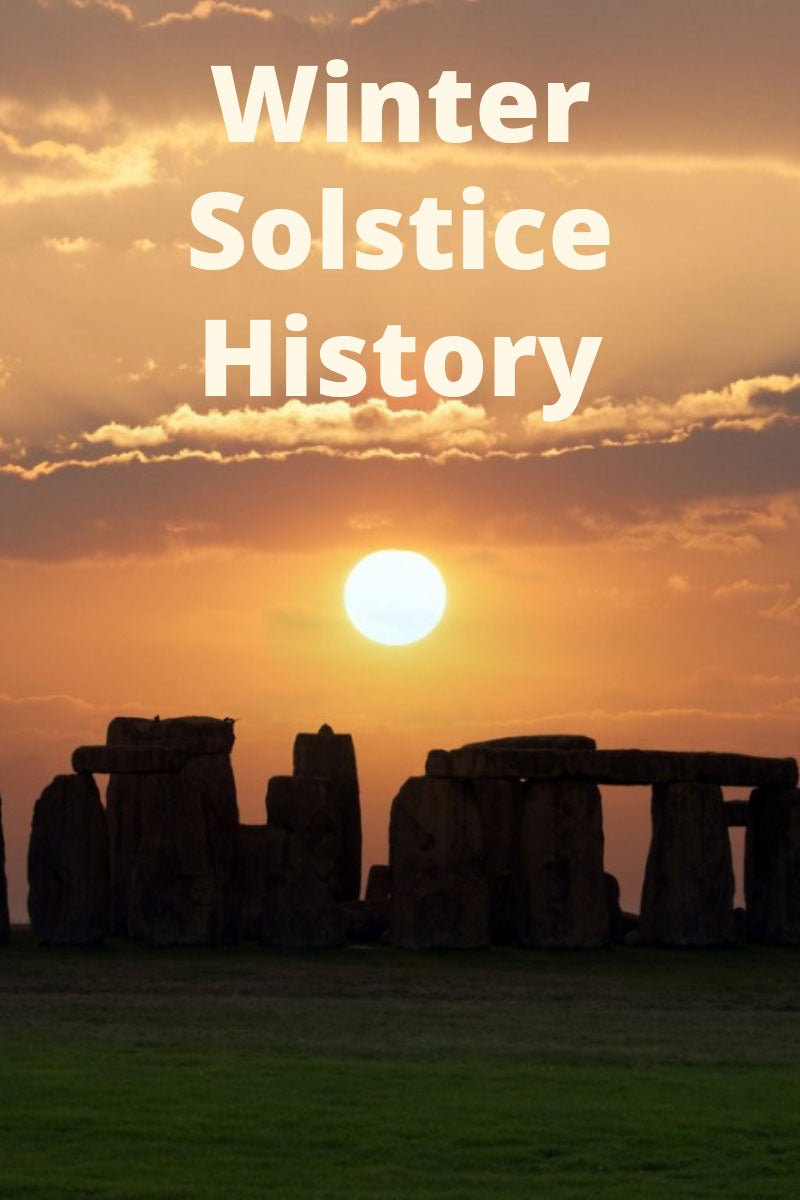 Have you ever pondered how the seasons, like winter, came about? Yes, it seems somewhat strange to think of such things, but when you’re stuck inside on a cold wintry day instead of being out in the warm summer garden, it’s not uncommon for your thoughts, my thoughts, to venture elsewhere. If you can’t dig in the garden, why not dig into history.

The winter solstice is the first day of the winter season, but it also has deep roots in ancient cultures and religions. Many of the traditions we still hold dear at Christmas time derive from ancient solstice practices. This is the start of the dark season in gardening but still worth celebrating. Here’s a little first day of winter history to help you appreciate it more.

What is the Winter Solstice?

In modern, western culture we mark this day mainly as the first day of astronomical winter. It is the shortest day of the year and longest night. It falls between December 20 and 23 in the Northern Hemisphere and June 20 and 23 in the Southern Hemisphere. The winter solstice in history is the same as it is today, but the traditions of the day and night have evolved.

History of the Winter Solstice Traditions

Almost all cultures around the world and throughout time have developed celebrations and traditions to mark the longest night of the year. The earliest known observations date to around 10,000 B.C. Many ancient, massive monuments, like the famous Stonehenge in England, are aligned with sunset on the winter solstice. Exactly how these ancient people celebrated on the day is unknown, but they clearly marked it.

Here are some of the ancient winter solstice traditions we do know have been and, in some cases, are still celebrated today:

The history of the winter solstice and its traditions are both past and present. While many traditions are ancient, they are still being celebrated today by cultures around the world. The modern celebrations of the solstice are like living history. Perhaps now for those of us dreading this time of year can look at it in a different light.

Winter doesn’t always have to be a bleak time for us gardeners – it’s a time for celebration. And we can all do SOMETHING during this season. Outdoors, we can feed the birds, provide shelter for wildlife, or include standout plants for winter interest. In the home, we can do nature crafts with the kids, or grow houseplants or edibles indoors. Winter won’t last forever – soon it will be spring and back to the garden we love!