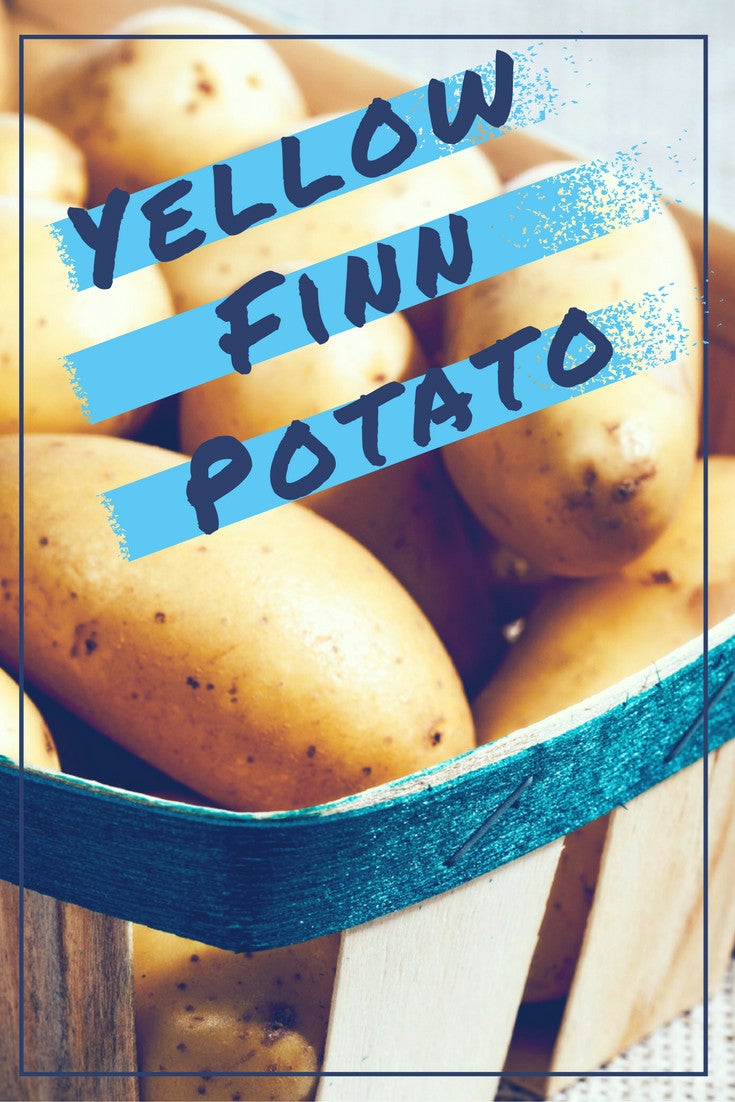 One of the simplest, yet most satisfying, dishes is mashed potatoes – the elementary combination of cooked spuds, butter, milk or cream, and salt and pepper mashed into a sublime creamy confection. Of the myriad of potato varieties, those from the Yellow Finn potato plant are superior for this purpose. But, before we get into that, let’s absorb a little potato plant history.

When I think potato, I do not think Peru, but that is exactly where we begin discussing its genesis.Â Potatoes (Solanum tuberosum) are tough, and it takes a tough tuber to survive in the cold temps, poor soil and thin air of the 15,000 foot elevation of the Andes Mountains. Farmers of this region discovered and cultivated the spud 7,000 years ago.

It wasn’t until the Spanish Conquistadores arrived in Peru that the potato was encountered by anyone but these pre-Columbian people. The Conquistadores eventually brought potatoes back with them to Europe. Even then, they were slow to catch on and grown mostly as curios or, as food for the poor.

Finally in 1780, the Irish began cultivating the potato. They realized its nutritional value, but more importantly, its ability to feed many people on little land, 10 people to one acre. I think we have all heard what happened here though. The Irish put all their eggs in one basket and when blight overtook the potato crops in the mid-1800s, there was a major famine that cut the population in half.

Eventually, the potato gained wide spread acceptance in Europe and found its way to the American colonies. Today, we encounter the potato so frequently we no longer give it a second thought, but there are a number of unique heirloom cultivars worth checking out that can make you excited about the potato again.

The tubers of the Yellow Finn potato plant are golden yellow in color and especially suited for mashed spuds with a buttery, slightly sweet flavor. These European beauties hold their shape for use in soups, stews, salads and can be fried, baked or broiled. They out store red-skinned varieties and Yukon Golds.

Yellow Finns need a bit more space in the garden then other tubers since they tend to spread though. Begin with certified organic, virus-free seed stock. If using ‘one drops,’ small egg-sized seed potatoes, you don’t need to prep them other than pre-sprouting. If you use larger whole spuds, cut into pieces with 2 or more eyes per piece. Spread the pieces out in the shade for 4-6 hours until they get a “skin” which will help prevent seed rot.

Plant just prior to the last frost in your neck of the woods or when soil temps are 54 degrees F. (12 C.) or higher. Dig a trench 6-8 inches deep and add in some compost. Place the seed potatoes 8-10 inches apart in the trench and cover with 4-6 inches of soil. Water in well and continue to irrigate, allowing the top 4-6 inches to dry out between watering.

As the plants grow, mound up soil around the base every week or two until you create a 4-6 inch hill of soil. Your Yellow Finns will be ready to harvest and make into ‘to die for’ mashed potatoes about 90 days from planting.