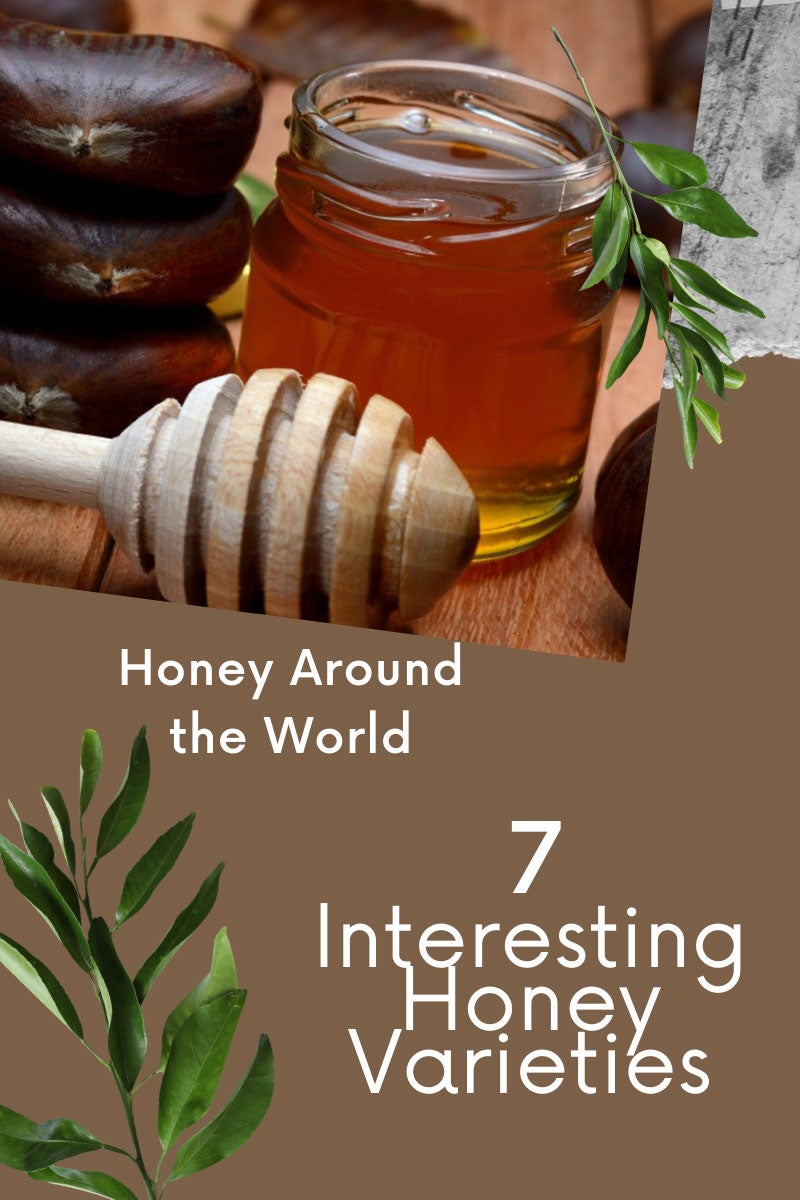 Did you know there are many different types of honey around the world? Some honey varieties are easy to find in any supermarket, but others are rare and highly prized. Here are 7 unusual and interesting varieties of honey you might want to give a try.