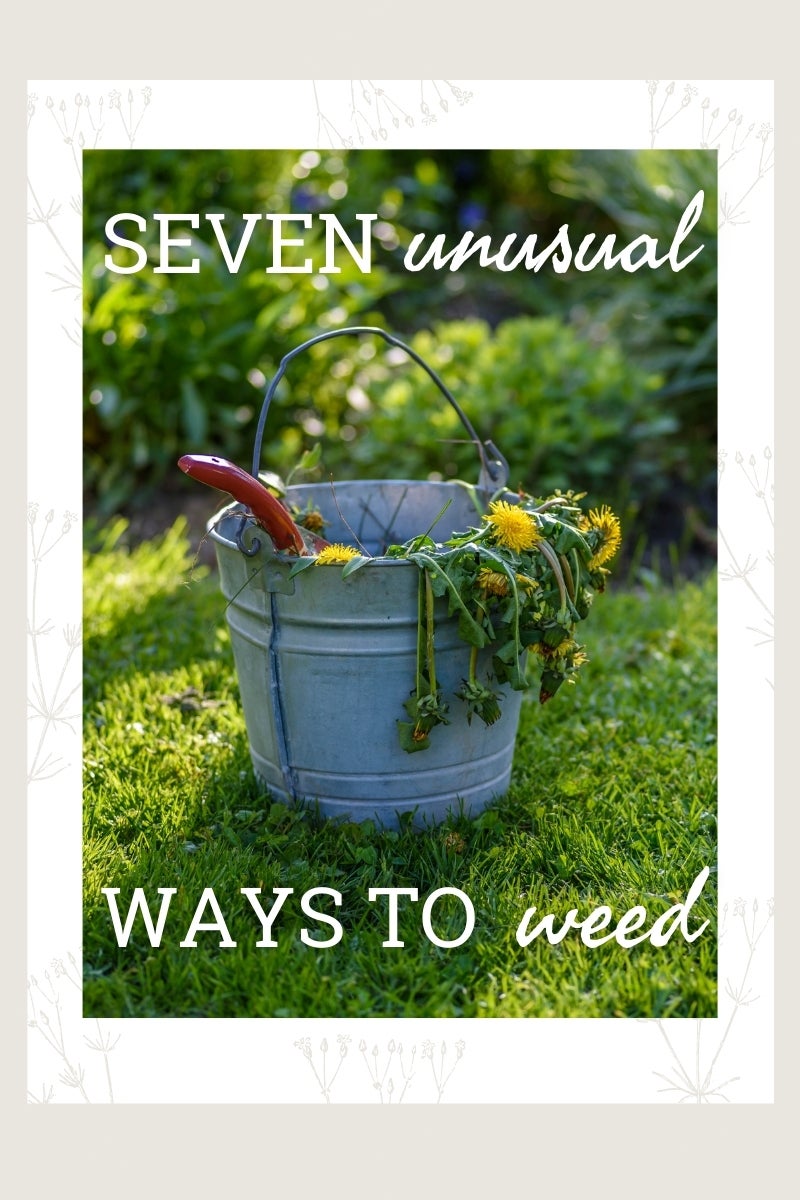 When it comes to weeding gardens, there are no magic solutions. The following ideas aren’t exactly unusual weeding methods, but new twists on old ideas that will make weeding gardens more useful and effective. Check out these chemical-free and environmentally friendly ways to weed the garden.