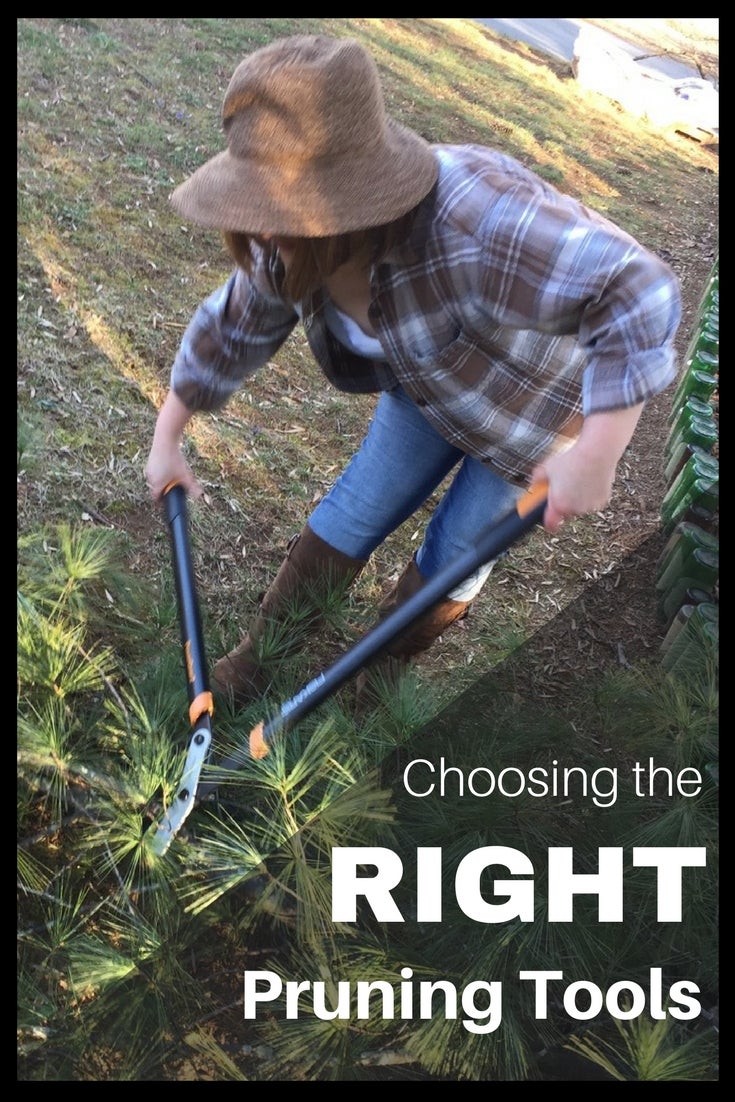 Pruning is a natural part of garden maintenance. Even if you’re not into gardening, you likely have a shrub or tree, maybe a few of them, which still requires pruning at some point. That said, it can get a bit confusing due to the fact that there are just so many dang types of pruning tools available. You have hand pruners, hedge pruners, loppers, bypass pruners, ratchet pruners, pruning saws, pole pruners, etc. – I mean, where do you even start. The average gardener, or person in general, isn’t knowledgeable about what pruning tool is better for the job, let alone how to differentiate between all the choices. What many of us do know is that picking the right tool for the job greatly increases our chances of success. But the right tool also depends on the plant we are pruning.

If you’re half as confused as I am about now, it might help to delve into the more common pruning tools available and explain what they do on a fairly basic level.

So those are the basics, but what have we gathered from this”¦size apparently does matter. Before running out and buying that nice set of loppers to cut a 3- to 4-inch thick tree limb, take a moment to rethink that thought. For a job like this, you may need to consider a pruning saw instead. Whichever pruning tools you choose, always ensure they are sharp enough to get a clean cut. You don’t want to hack away at something, which only leads to damage. They should also be comfortable in your hands as you use them.

And now on to my first choice for pruning tools (drum roll, please)”¦after having recently tried out the Fiskars PowerGear2 series of pruning tools, specifically the PowerGear2 loppers and PowerGear2 hand pruners, I’m sold.Â Not only are these designed to give you more leverage, but they also have a cam included in the design, “engineered to pull the sharp blade powerfully through the most difficult part of a cut.” When they say these tools give you nearly three times more power, it’s no joke. I’m a small statured gal of about 4’11″ and it’s not always that easy to reach things let alone cut monster limbs (which for me might be smaller than the average dude), but I was actually able to prune some fairly good sized pine tree branches with ease, and best of all, the blade wasn’t all sappy afterward and didn’t get dull. It was even comfortable for me to use in the process, which makes my husband happy since I no longer need him to help with all the beyond-my-capabilities pruning.

I’ve always been partial to Fiskars (and I will hang onto my old ones), but now even more so. They’ve made my choice of pruning tools much easier as well as chores around the garden.

The above article was sponsored by Fiskars. The information contained in this article may contain ads or advertorial opinions.
Tell us what you think: Leave a comment
Printer Friendly Version
Read more about Garden Trends
<PreviousNext>
Did you find this helpful? Share it with your friends!
FacebookTweetPinEmail