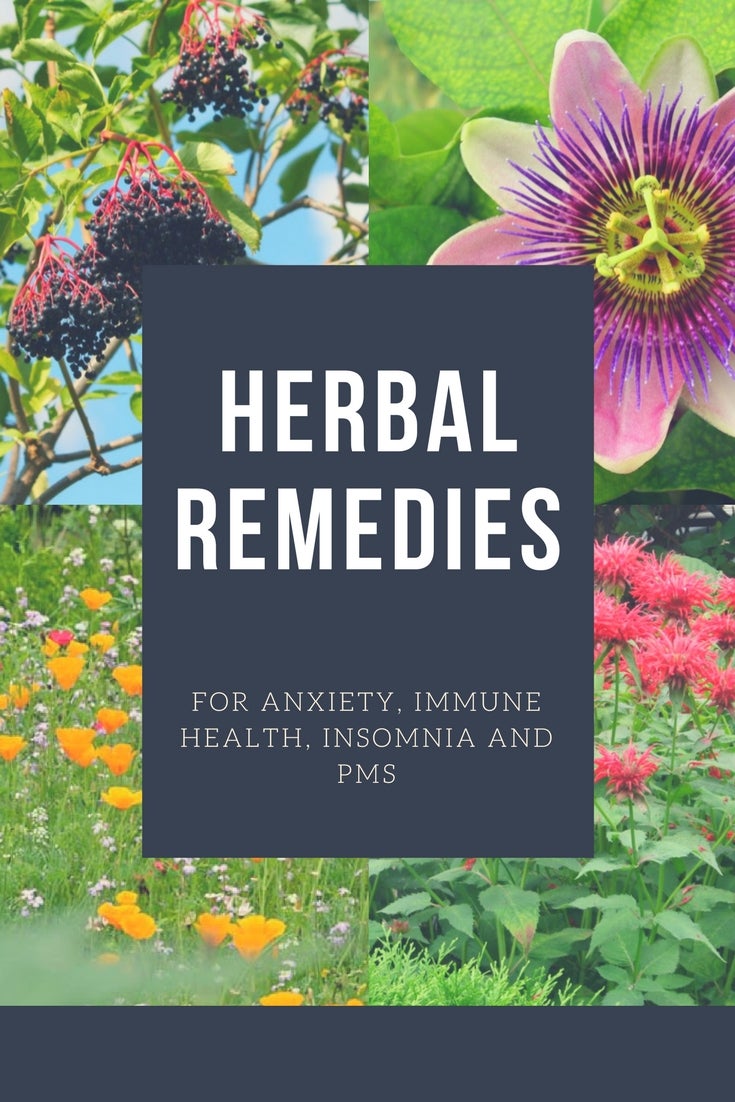 Herbal remedies have been used for decades in the treatment of everyday problems that plague all of us from time to time. Natural treatments such as these are sought after by many because they can be just as effective as over-the-counter or prescription drugs without the harsh side effects that accompany these medications. Here we will discuss seven herbs that can be used to treat everything from anxiety to insomnia in a natural way that avoids dangerous and bothersome side effects. 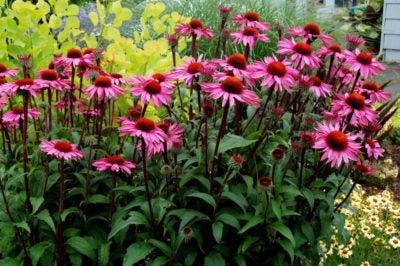 Also known as Echinacea, coneflower was often used by the Plains Indians as a painkiller and a treatment for colds and sore throats. Echinacea is still widely used today as a natural way to boost the immune system and fight colds and allergies. Scientific studies have shown that coneflower produces a powerful anti-inflammatory effect within the body, making it useful for the treatment of a wide variety of ailments. Pharmacological studies indicate that even a small dose of not more than 10 mg per day can provide a powerful boost to the immune system, helping to fight off viruses such as influenza. 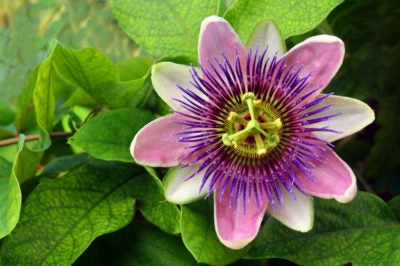 Passionflower is a calming herb, and as such, it is frequently used to promote restful sleep and to settle an upset stomach. Some scientific studies show Passionflower to be as effective at promoting restful sleep as prescription medications designed for the same purpose. Drinking infused tea an hour before bedtime, for example, was shown to promote a restful night of sleep in those who suffered from insomnia. The same calming effects manifest themselves in other body systems as well, making it an effective treatment for an upset gastrointestinal system as well as a natural way to relieve anxiety. 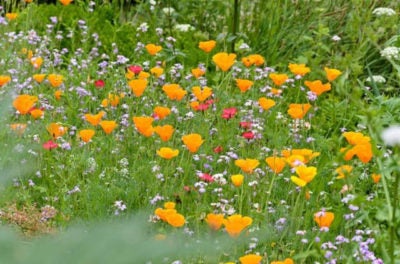 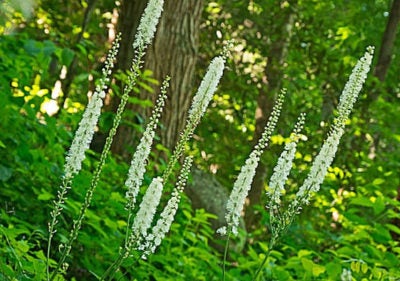 Black cohosh is an herbal remedy often used to balance the hormones and promote a healthy reproductive system in women. Research indicates that the cohosh plant is considered extremely useful in treating PMS symptoms in women, as well as fighting the discomforts associated with menopause. In use for improving the reproductive health of women since the 1950’s, the cohosh plant is still a popular natural therapy for painful menstrual cycles, mood swings, hot flashes, and other reproductive issues that women frequently experience. 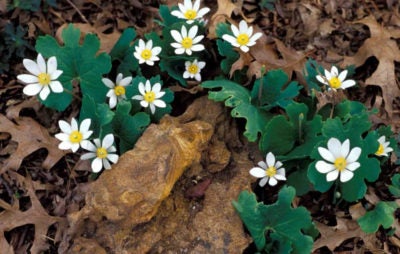 Blood root is a plant that has been used to treat a wide variety of ailments for decades. One common use of this plant is in the field of dentistry, where it can be used to remove excess plaque on the teeth that can lead to gum disease and tooth decay. Blood root is also very useful in the treatment of sore throats associated with viruses or allergies. Research studies show that this plant contains powerful chemical components that promote a reduction in inflammation as well as strong antibacterial properties. 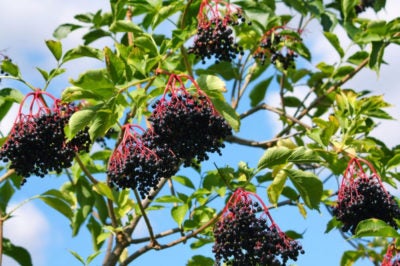 The elderberry plant has been used for centuries to improve the immune system to better fight off colds, viruses, and other daily attacks that can make us feel run down or sick. Both the berries and the leaves of this plant are frequently used to create elixirs, teas, and powdered supplements designed to be taken in capsule form. Scientific studies show that this plant has powerful antiviral properties, making it an extremely useful natural treatment for influenza. Perhaps best of all, this plant can not only shorten the duration of viral illnesses, but it can also prevent many people from becoming sick in the first place if used prophylactically. 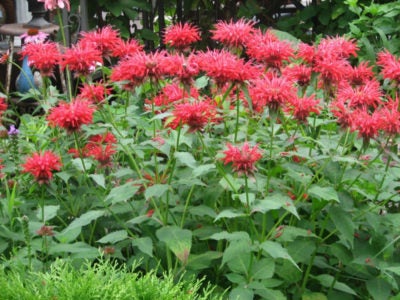 The bee balm plant is frequently used to create a topical balm to apply to the skin to relieve pain and swelling. Studies show that the bee balm plant contains natural painkillers as well as chemical components that reduce the swelling that so often leads to pain. Balm created from this plant can be useful for those who develop sore muscles from exercise or sports, as well as individuals who suffer from various forms of arthritis or other joint issues such as bursitis or tendonitis.

You may be asking yourself why it is important to have natural treatment options available for common problems that bother most of us at one point or another. Many people today are interested in improving their overall health and well-being but want to do so without the bothersome side effects that prescription drugs can cause.

Tammy Sons from Trees-Plants  Nursery, a leading herb supplier in Tennessee stated that everyone needs to know that many of today’s prescription medications are created from herbs in the first place. The fact is, nature has given us a wide variety of tools at our disposal that can be used to fight sickness, reduce pain, and promote a healthy and balanced life overall.

Armed with knowledge about these herbal remedies and what they can do for us, we will be better equipped to make wise choices in our treatment of bothersome problems that impact our quality of life.

The above article was sponsored by Trees-Plants Nursery. The information contained in this article may contain ads or advertorial opinions.
Tell us what you think: Leave a comment
5 people are already talking about this.
Printer Friendly Version
Read more about Garden Trends
<PreviousNext>
Did you find this helpful? Share it with your friends!
FacebookTweetPinEmail