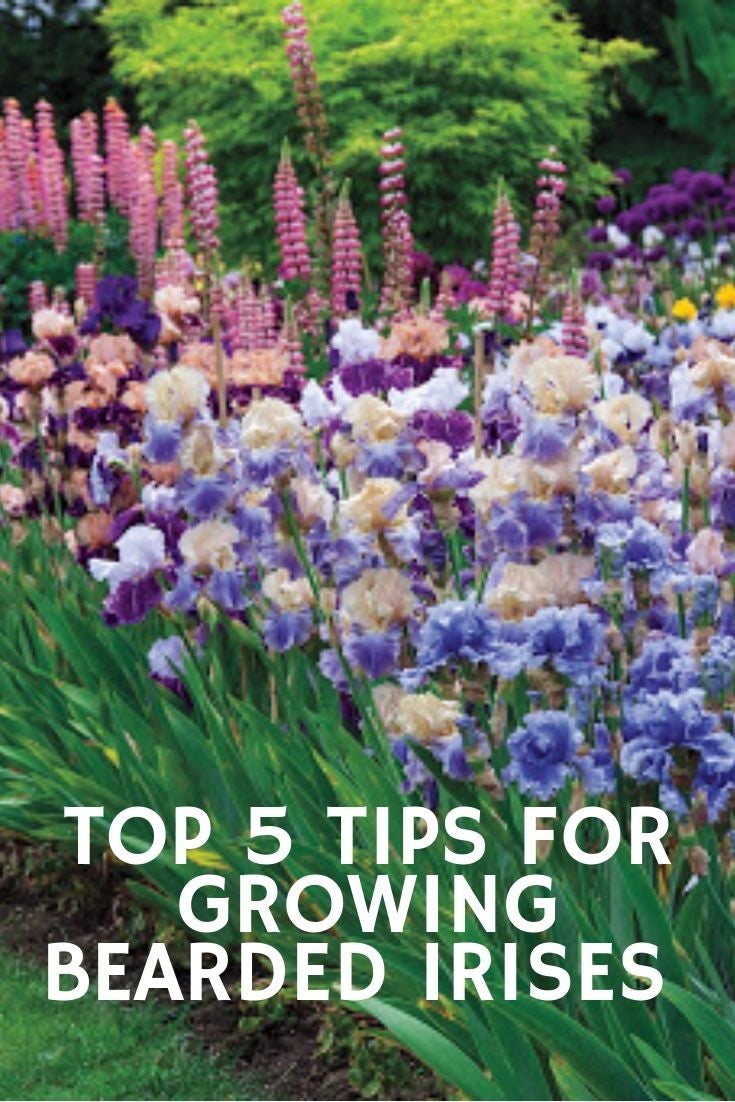 Bearded irises are a beautiful addition to any sun garden. They command one of the most extensive color palettes in the entire flower kingdom, with each hue as vibrant and striking as the next. They bloom in late spring to early summer, while reblooming varieties add a second flower period sometime between midsummer and the first frost.
Here are five keys to getting the most out of your bearded irises:

The above article was sponsored by Breck's. The information contained in this article may contain ads or advertorial opinions.
Tell us what you think: Leave a comment
1 person is already talking about this.
Printer Friendly Version
Read more about Garden Trends
<PreviousNext>
Did you find this helpful? Share it with your friends!
FacebookTweetPinEmail